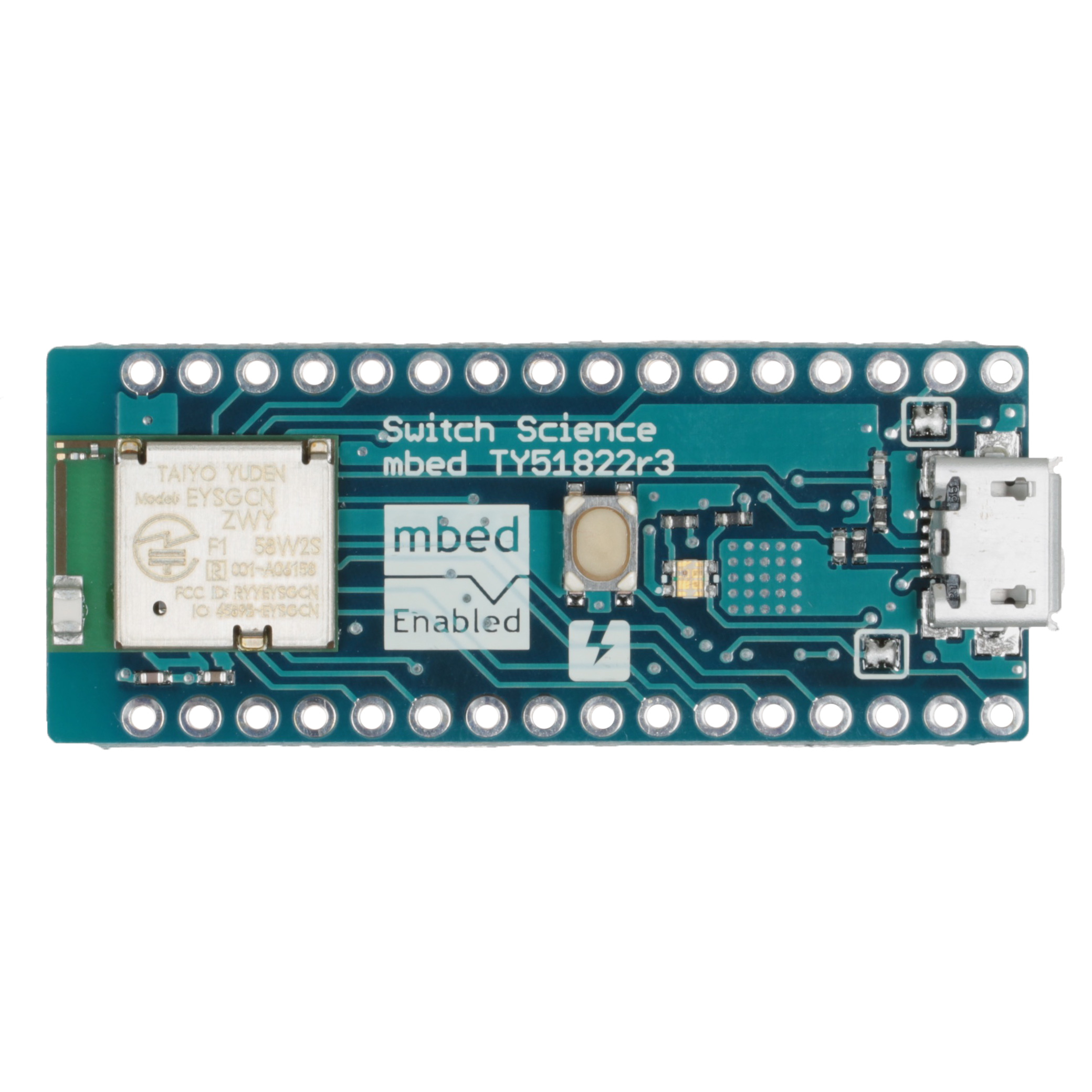 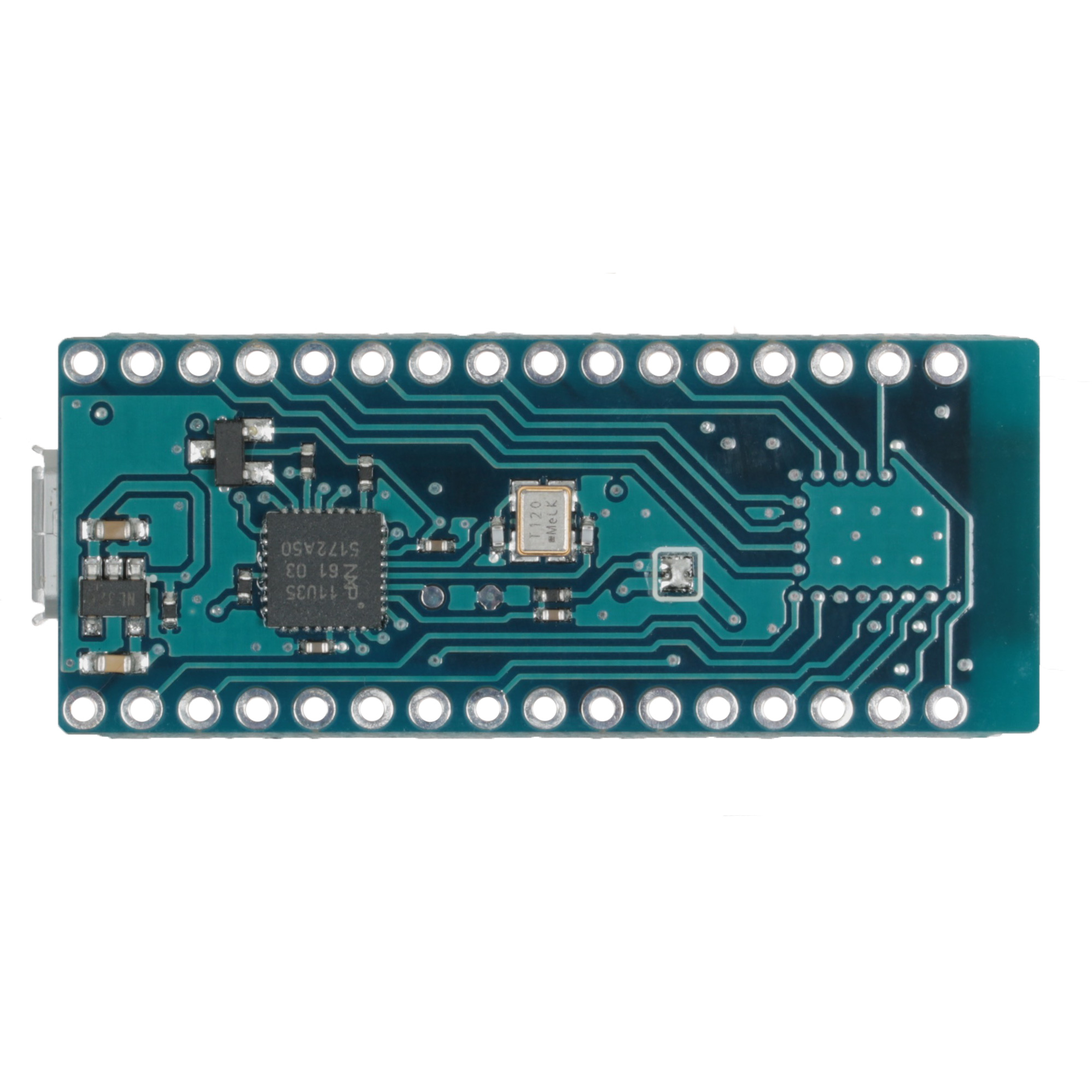 Switch Science became the ARM mbed ecosystem partner in October 2015. ARM mbed Ecosystem Partners share a vision for the future where development and deployment of commercial Internet of Things (IoT) devices is possible at scale, and a desire to collaborate on concrete plans and projects to make that vision a reality. Switch Science has been contributing to mbed platform development since before joining Ecosystem partners by developing, manufacturing and distributing mbed enabled modules and the related products. With the aim of spreading and diffusing mbed in Japan, Switch Science has been proactively involved in organizing mbed user meet-ups called mbed-fest. Starting with this new release of Switch Science TY51822r3, Switch Science will be appearing for further contribution as ARM mbed Ecosystem Partner.

Main Features of the Product

*A pin header does not come bundled with the board. This product is made suitable for various uses including individual electronics projects, prototyping of IoT devices, and Research and Development.

What is ARM mbed?

What is Bluetooth Low Energy?

Bluetooth Low Energy (BLE) is the power-efficient version of Bluetooth, which makes it perfect for devices that run for long periods on power sources such as coin cell batteries. Devices including iPhone, iPad, and some Android smartphones and tablets support BLE communications. iBeacon is also a product that takes advantage of BLE technologies.

Founded in 2008, Switch Science is a Japanese retailer of open-source hardware, electronic modules, components, and kits imported from all over the world. In addition to distributing over 1500 selected items online, Switch Science also develops original modules and components with the goal of making individual electronics creations easy to start and handle. Learn more and view the entire lineup at https://international.switch­science.com/.

ARM and mbed are trademark(s) or registered trademarks of ARM Limited or its subsidiaries in the EU and/or elsewhere.